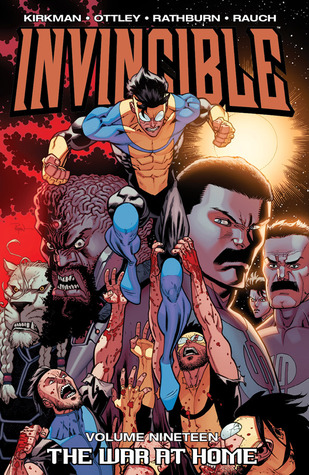 Angstrom Levy returns to take revenge on Invincible and all those he holds dear!Collects INVINCIBLE #103-108...

Invincible, Vol. 5: The Facts of Life

Invincible Universe, Volume 2: Above The Law

Conquering Their Mate Winged with Longing for Better Things Through Winter Skies Flattering Fashion: How to turn trends to your advantage enhancing your figure and achieving a sensational style SUDBINA ČOVEKA U SAVREMENOM SVETU Ada Lovelace: The Poet of Science File Under: 13 Suspicious Incidents Reports 7-13 Black Food Matters: Racial Justice in the Wake of Food Justice Sanctuary The Boy at the Bottom of the Fountain