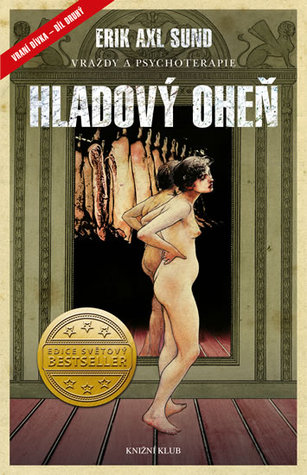 Woman of the Dead

Jerker Eriksson was born in Gävle in 1974. Among many other jobs, he has been the producer of Håkan's electro punk band i love you baby! and has toured with the band in many countries in Eastern Europe. He has also worked as a caretaker, loader, warehouse manager and prison librarian. He currently lives in Stockholm with his wife Sara.