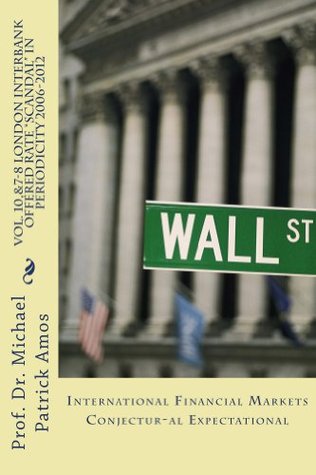 "The estimation method is non-parametric, unlike usual Econometric models which mix parametric methods and non-parametric methods such as the widely praised models,
the present analysis is based on scientific contributions of Albert Einstein. Whom pro-ported and it is now widely accepted, the physical world is non-parametric. Thus, economy being a physical world must be non-parametric. It depends on the soundness of the underlying theoretical model, once the theoretical model is developed as in Amos(2010-a), the economists will accept the usefulness of this alternative to expensive and dated parametric approaches. Econometricians recognizing the usefulness of non-parametric approach are moving in this direction,
Ultimately Open Economy Macroeconometrics Models should be able to forgo statisticians parametric estimation, and in return like physics the economy is viewed as a known world up to an Infemum. by Author: Dr. Michael Patrick Amos"