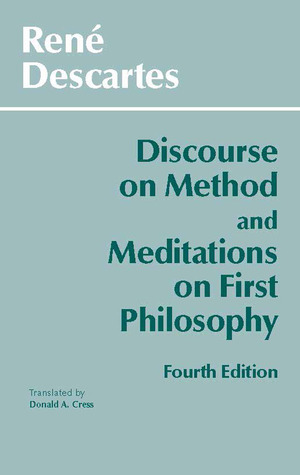 Discourse on Method and Meditations on First Philosophy

Groundwork of the Metaphysics of Morals

A Treatise of Human Nature

The Trial and Death of Socrates (Euthyphro, Apology, Crito, Phaedo (death scene only))

Discourse on Method and Meditations on First Philosophy Reviews

RenĂ© Descartes, also known as Renatus Cartesius (Latinized form), was a highly influential French philosopher, mathematician, scientist, and writer. He has been dubbed the "Father of Modern Philosophy," and much of subsequent Western philosophy is a response to his writings, which continue to be studied closely. His influence in mathematics is also apparent, the Cartesian coordinate system that is