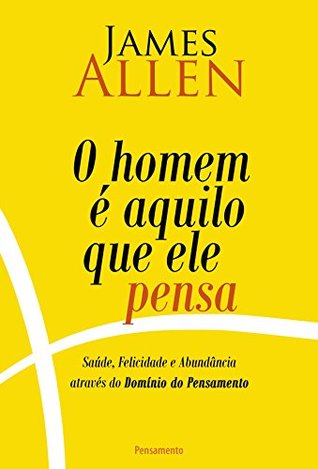 Mindset: The New Psychology of Success

The One Thing: The Surprisingly Simple Truth Behind Extraordinary Results

The Power of Now: A Guide to Spiritual Enlightenment

The Chimp Paradox: The Acclaimed Mind Management Programme to Help You Achieve Success, Confidence and Happiness

Allen was 15 when his father, a businessman, was robbed and murdered. He left school to work full-time in several British manufacturing firms to help support the family. He later married Lily L. Allen and became an executive secretary for a large company. At age 38, inspired by the writings of Leo Tolstoy, he retired from employment. Allen — along with his wife and thei