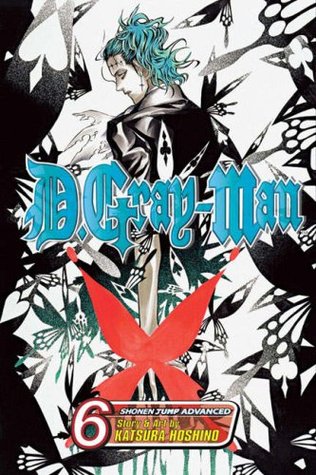 Delete:A horde of akuma is closing in on Allen, but instead of attacking him they mysteriously head right for another exorcist, Suman Dark! His tragic story and the secret of his unique Innocence are revealed, but in the process Suman's life is threa...

Katsura Hoshino ((æ˜Ÿé‡Ž æ¡‚ Hoshino Katsura) was born on April 21, 1980, in Shiga Prefecture, Japan, as the younger of fraternal twin girls and the second of three children. She drew her first manga at twenty-one. In 1998, Hoshino moved to Tokyo. She dreamed of bringing her mother to the city and was able to in 2006.