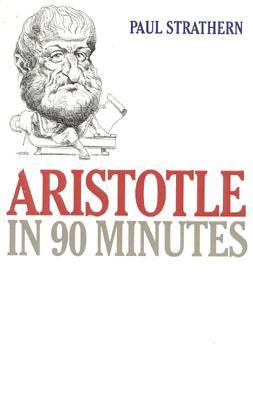 "Each of these little books is witty and dramatic and creates a sense of time, place, and character....I cannot think of a better way to introduce oneself and one's friends to Western civilization."--Katherine A. Powers, Boston Globe. "Well-written, clear and informed, they have a breezy wit about them....I find them hard to stop reading."--Richard Bernstein, New York Times. "Witty, illuminating, and blessedly concise."--Jim Holt, Wall Street Journal. These brief and enlightening explorations of our greatest thinkers bring their ideas to life in entertaining and accessible fashion. Philosophical thought is deciphered and made comprehensive and interesting to almost everyone. Far from being a novelty, each book is a highly refined appraisal of the philosopher and his work, authoritative and clearly presented.

The Secret Life of the Mind: How Your Brain Thinks, Feels, and Decides

The Greatest Minds and Ideas of All Time

Paul Strathern (born 1940) is a British writer and academic. He was born in London, and studied at Trinity College, Dublin, after which he served in the Merchant Navy over a period of two years. He then lived on a Greek island. In 1966 he travelled overland to India and the Himalayas. His novel A Season in Abyssinia won a Somerset Maugham Award in 1972.